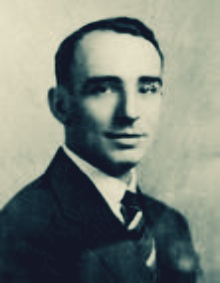 Despite being an incredibly respected science fiction writer, not much is known about the life of Tom Godwin. The author of three novels and around thirty short stories. He was forced to drop out of school in the third grade, yet he managed to write one of the most famous and controversial short stories in the science fiction genre. “The Cold Equations” was originally published in Astounding Magazine in 1954 and was Godwin’s fourth published story.

“The Cold Equations,” tells the story of Marilyn whose only fault is that she has been raised in a world that has sheltered her to the point of ignorance. She does not realize the perils of space and she pays for it. She does not die because of aliens, blasters or even an explosion in space. She dies because she is uninformed, and idealizes the hazards of space. She failed to understand the basic premise that weight equals fuel usage. Too much weight equals a shorter flight time.

This story made many critics realize that science fiction was not all warp-speed and flashing lights. Godwin proved that the genre could be deep, dark, and scary. Did Marilyn have to die? Fuel in a space is a tricky thing. Take a look at our own history in space and you will see the point. Despite solutions drawn up by other writers (as well as by Godwin himself), the answer is yes. Not because she deserved it, but because life is, sometimes, more often than not, unfair. Though the story was written and published in the ’50s, the concept grips us still.

On the podcast this week we will feature another of Goodwin’s tales, with the same sort of impact. It is called, “The Nothing Equation,” and is a science fiction short story that explores the loneliness of space.

Also on this podcast, we will have another edition of, Johnny Is It True, and more of your stories and submissions. You can listen to this podcast on Thursday at Ron’s Amazing Stories, download it from iTunes, stream it on Stitcher Radio or on the mobile version of Spotify. Do you prefer the radio? We are heard every Sunday Night at 8:00 PM (PST) on AMFM247.COM. Check your local listing or find the station closest to you at this link.

One thought on “Spotlight – Tom Goodwin” 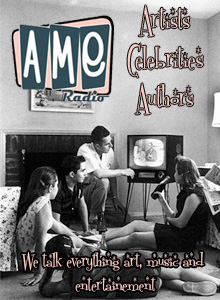